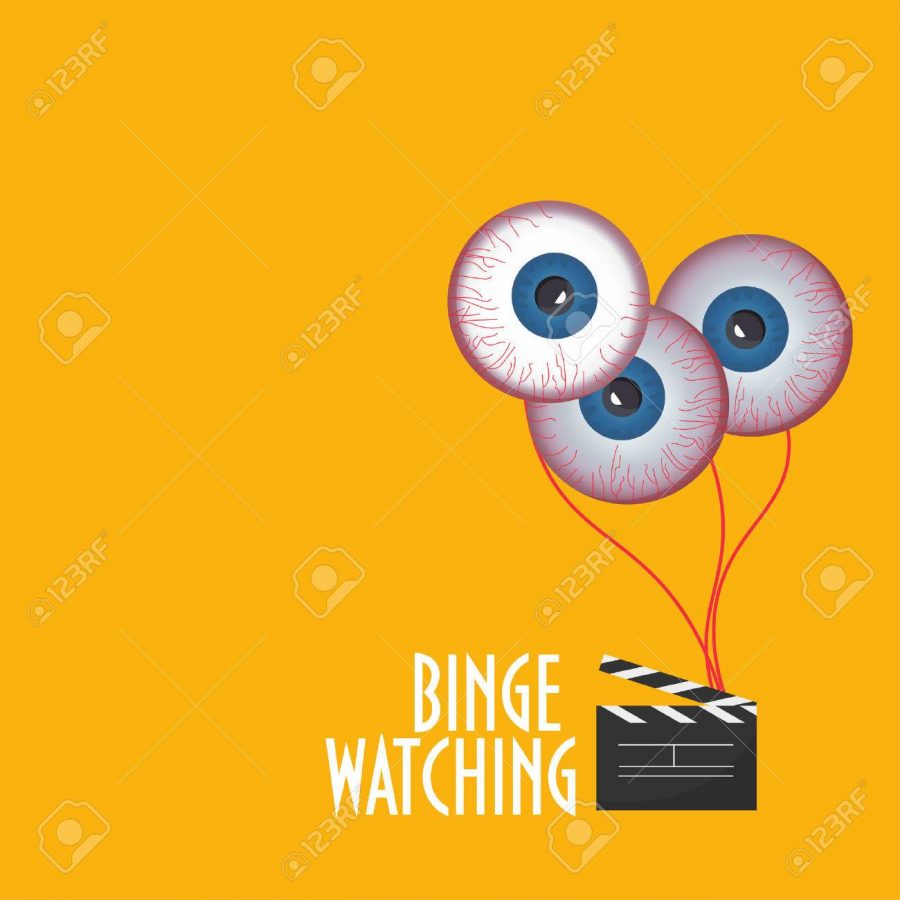 One of the nationwide perks of a year in quarantine has been our consumption of quality TV shows and entertainment. One especially enjoyable pastime for many has been the season binge where one plows through a season by watching one episode right after another. In such binges, if you are committed, you can get through a whole season of entertainment in one or two days.  I myself have perfected the art of the binge, with my particular preference being toward a good crime show. I have dissected and rated the following shows for you so that you can pick your next binge accordingly. We will compare and contrast FBI, Hawaii 5-0 and Criminal Minds.

FBI, starring Missy Peregym and Zeeko Zaki, have a solid three seasons so far. The seasons can be watched on Hulu or your cable tv service. FBI follows the lives of those working in a New York office of the FBI. I enjoyed FBI because it is a newer show and the plots often center around current events so I found it very interesting. FBI has a moderate level of violence. I would say that the character development in FBI is weak in that I do not feel connected to the individual characters. FBI, however, does a  particularly good job with scenery, and the plots of every episode are very fast paced.  Overall I enjoyed the pace of this show and the storylines that are very modern. All around, I give it a 7 out of 10.

Hawaii Five-0 has a hefty 10 seasons that you can watch on Amazon or your cable service. Hawaii Five-0 stars Alex O’Loughlin and Scott Caan who are detectives on an elite task force fighting crime on the Hawaii beaches. As this particular series evolves we get to meet numerous interesting personalities and characters. Hawaii Five-O, like many other shows in this genre of television, presents a new case with each new episode. The detective team then tries to solve the case of the episode but within the episode there is an underlying plot that carries through the seasons. I became very invested in the personal lives of the characters that intertwine through each episode. All around Hawaii Five-O, is a very compelling show that has an amazing storyline. It is a very cool mixture of serious and comedic scenes. Overall this show is a solid 8 out of 10.

For the ultimate binge watch, Criminal Mind offers 15 seasons. It stars A.J Cook, Matthew Gray Gubler and a host of solid actors as they portray an elite squad of FBI profilers. Criminal Minds can be watched Netflix, Hulu, or your cable provider.  Criminal Minds seems to be a well-known binge for crime show lovers.  The first episode of Criminal minds was released in September of 2005, so it is an “older” show.  But this show is much like FBI, in that the undertone is more serious in contrast to the humor undertones in Hawaii Five-O. Criminal minds is definitely the most intense out of these three shows and it can be rather violent. Every case that is developed in the story seems very real, and every new episode just draws you into the plot and leaves you hungry for the next episode. Another thing that this show does well, is keeping you attached to the characters, the majority of whom have stayed for all 15 seasons. Overall Criminal minds is definitely a show that is aimed at more mature audiences, but it is produced well and follows these amazingly smart characters.  I would have to give it a 9.5 out of 10.

If you are looking for a good binge, I have started the work for you. And you too can benefit from my commitment to watch and rate the best Crime shows in 2020. FBI, Hawaii Five-0 and Criminal Minds can all offer you hours of quality entertainment. Be prepared to be drawn into their stories and click through to “next episode” as the hours pass by. We can be thankful for the writers and producers and actors who brought these stories for our binges of 2020.